"What happens once upon a time happens all the time." - Abraham Joshua Heschel
"Time flies when you're not paying attention." -Meryle Korn
"Every age has always thought we're the most modern on the planet, and we've always been right." - Eve Fisher"Punctuality is the thief of time." -- Oscar Wilde

"I am currently away on leave, traveling through time and will be returning last week." -David Thorne

"Time is a drug. Too much of it kills you."  - Terry Pratchett


“Time flies whether you’re having fun or not.” -Lawrence Block.

"People think time is a strict progression of cause to effect – but, actually, from a non- linear, non-subjective viewpoint, it’s more like a big ball of wibbly-wobbly, timey-wimey…stuff.” - The Doctor (British version)

"It's gonna be the future soon." -Steve Steinbock

"Confound him, who in this place set up a sundial, to cut and hack my days so wretchedly into small pieces." -Plautus

"Pretending about the past isn't pragmatism, it's madness." -Mat Coward 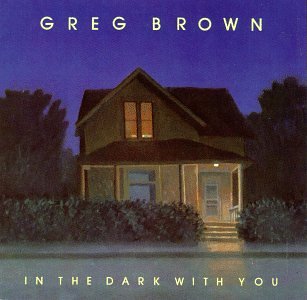 "It's been Tuesday all week." -Greg Brown

"The worst beginning is better than the best ending." -Sholem Aleichem

"All these clocks and no time." -Jeanette Winterson

"First things first, but not necessarily in that order." -The Doctor (British version)

"It is never too late to ask what time it is." -Henry Slesar

"Good news doesn't travel in the middle of the night." -Richard Brautigan