"Like most men who think they understand men... this man only understands fools."  -David Mamet

"For most news stories of any stripe, whenever I read online comments, I wonder how humanity ever discovered fire." - Brendan Dubois

"When I cop to being wrong, it's almost like revealing a superpower, because so few can do it." - Neil Steinberg

"Unfortunately, my disbelief is very heavy, and the suspension cable snaps." -Roger Ebert

“That way, of course, lies madness, but I would be the last person to say that madness is not a solution.”  -James Thurber

"I have always figured I can bluff my way into wisdom."  -Michael Cunningham

"I have learned from my mistakes and I am sure I could repeat them exactly."  - Peter Cook

"I have given you an argument, sir, I am not also obligated to give you an understanding." – Samuel Johnson

“With hindsight, we’d all be heroes.” - Marilyn Todd

“Four out of five reviewers agree that one out of five doesn’t know anything.” –Andrew Ratshin.

“Digression is the soul of wit.” - Ray Bradbury

“Where there’s an idiot there’s a way.” -Paul Bishop

"Institutions will try to preserve the problem to which they are the solution." -Clay Shirky

"My experience is that many corporate decisions are arrived at by a process not far removed from consulting sheep entrails." -Cecil Adams

"In an era of circuses, the one with the most clowns wins." -Richard Kadrey

"The only sure weapon against bad ideas is better ideas." -A.W. Griswold

"Wisdom too often never comes, and so one ought not to reject it merely because it comes late." -Justice Felix Frankfurter 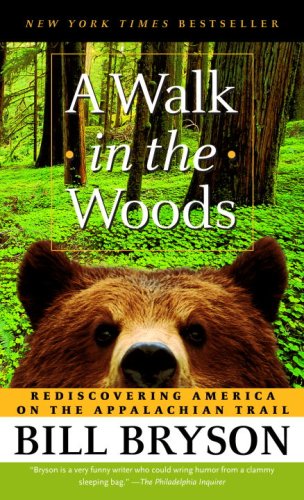 "I have long known that it is part of God's plan for me to spend a little time with each of the most stupid people on earth." -Bill Bryson

"Nothing in the world is more dangerous than sincere ignorance and conscientious stupidity." -Martin Luther King, Jr.

"He's got muscles in his head he's never even used." -John Prine

"Let me think about that. Ouch!" -Susan Weiner


"So many people know the answers before they know the questions." -Judge Thomas Burke, "the man who built Seattle."

"While the heritability of intelligence is a matter of scientific controversy, stupidity comes down in an unbroken line." -William DeAndrea

"Here I was, swimming in paperwork with my hands tied, and out on the street were jerks on parade: unassuming, pleasant, perfectly normal people except that they had an extra bone in their head and less moral sense than God gave badgers." -Garrison Keiller